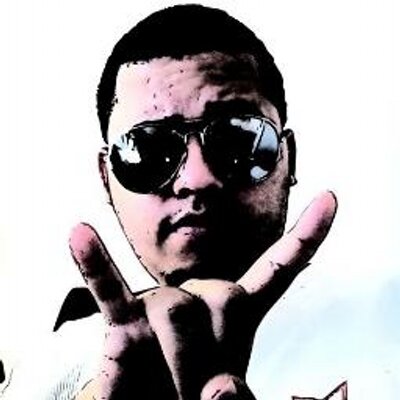 Some days ago at work we received a request to change an old working Zebra ZPXS3 card printer for a brand new Zebra ZC300.

The app that make use of it was developed with the Django web framework by its nature the service is running in a dedicated server powered by Ubuntu Server LTS and CUPS for printing.

Download the current driver from zebra.com (when installing the driver version was 1.0.0.0) from this link, I downloaded it to my computer then uploaded it to the server via sftp.

When the unzip process finish we will have an .tar.gz file, let's untar it

The fallowing commands will be executed as root, therefore we may obtain a root shell with sudo -s.

Answer "Y" two times, the default install location is '/usr/local/ZebraJaguarDriver' cd to that folder is needed.

It will install the printer's driver but not network support is installed at this point, the network driver will be installed with the following command:

Now we have installed the printer lets try it out.

I made a specific test from the Django app, printing an identification card was not successful.

When checked the cups logs for the job it said "Filter failed", then in the error logs under /var/log/cups/error_log, theres was one line that said:

Googled the name of the missing library I ended in https://packages.ubuntu.com/trusty/libpoppler-glib-dev, and then did an apt-cache search

And then istalled the package that contains that library.

Tested the app again and voila! we have our new printer working!